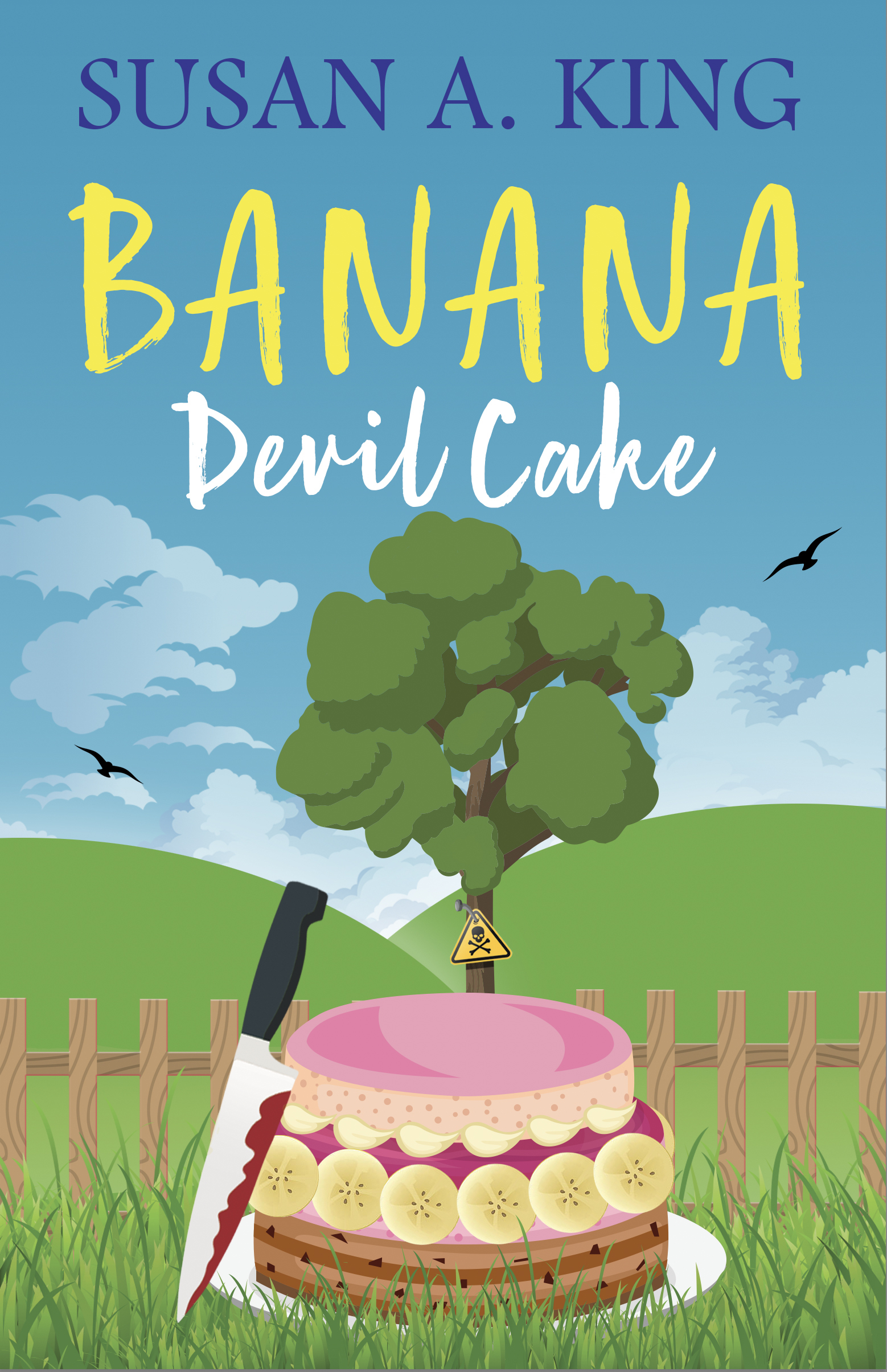 A tale of tea, cake and riotous goings-on

From the author of Marrow Jam

With the murder of last year’s fête judge now but a hazy memory, the village of Elmesbury has retired to its former tranquil existence. That is, until a mysterious newcomer sets in motion a series of events that will see members of the W.I. crossing wooden spoons at dawn.

In the midst of preparing for her long-awaited engagement party, redoubtable village busybody Beattie Bramshaw not only finds herself embroiled in a one-woman campaign to save the elm tree from which the village gets its name, but having to contend with an outbreak of unrest within her beloved W.I. group. Rivalry to win favour with the judge of this year’s fête has fuelled dissent within the ranks and, when two members are found dead in mysterious circumstances, suspicions run rife.

Confident the devil is not only in the cake but in the detail, Beattie determines to uncover the clues that will ultimately lead to the killer’s conviction. But can she solve the mystery before another member of the W.I. is picked off?‍

Banana Devil Cake is a comedy crime caper in the spirit of Agatha Raisin and one that is guaranteed to lift your spirits. Prepare yourself for a tale of tea, cake and riotous goings-on from the author of Marrow Jam.

EBOOK ONLY. BUY IT HERE

‘As addictive and glorious as a scrumptious cream tea!’

Nicola May on Marrow Jam

‘It’s a wonderful read – funny, clever, incisive and thoroughly entertaining. You really get the atmosphere of neighbourly hostility at the village show, and can hear the grinding of teeth when a certain person wins yet again. Constructed ingeniously…super writing, crafty inspiration and total success’

‘The ultimate funny cosy crime novel and a superbly written debut. It totally captures the summer village fête feel and the whole atmosphere – murder aside – is joyous. Beattie Bramshaw is one of the best literary characters I’ve encountered this year. Marrow Jam is a truly lovely read’

‘Get ready for the WI ladies, led by the inimitable Beattie Bramshaw, in this humour-packed murder mystery! This brilliant story had me laughing out loud. What a superb read in which to escape our current realities’ 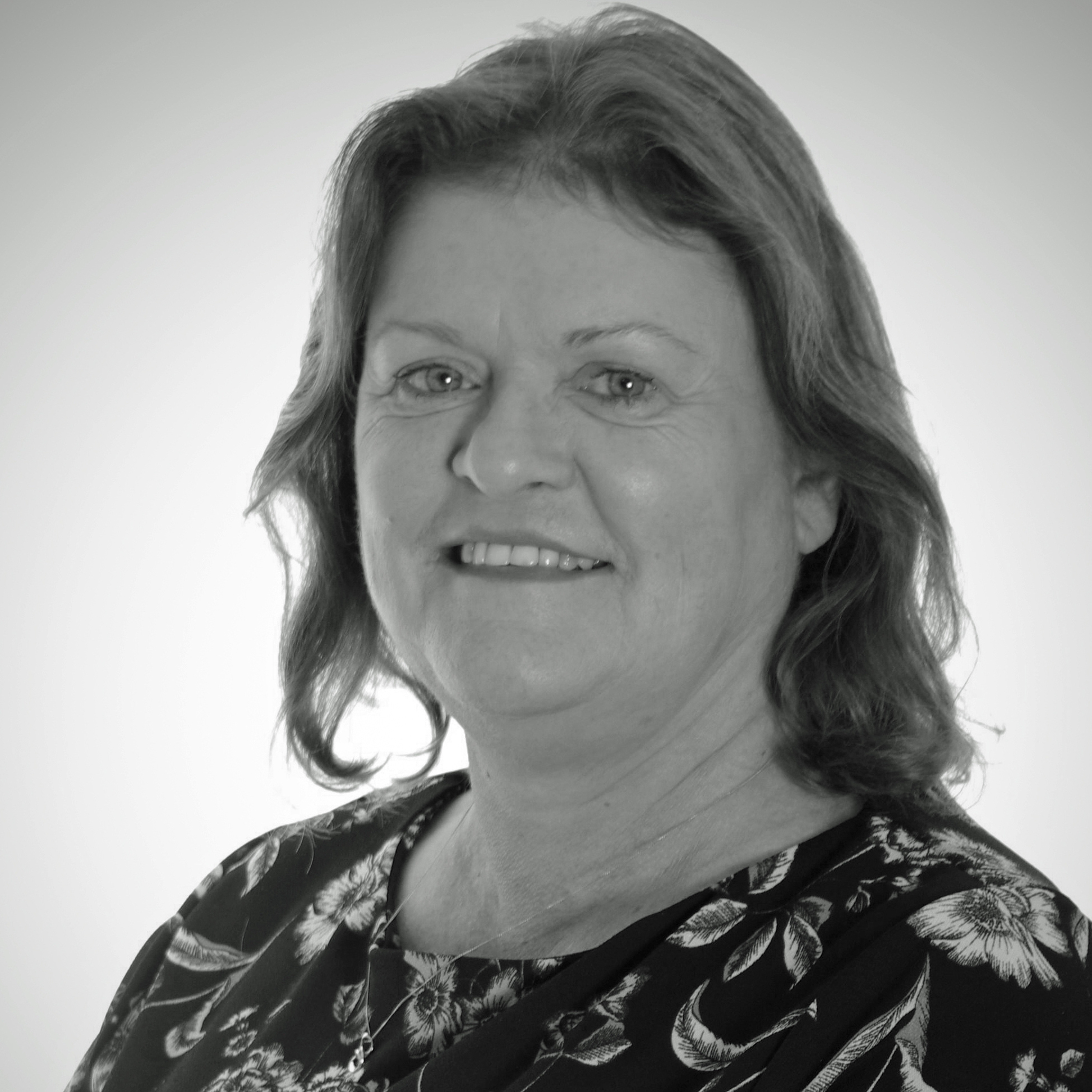 Susan A. King lives with her husband in a quiet suburb in Hampshire. Between them they have four grown-up sons.

The inspiration for her Beattie Bramshaw novels c from her long experience and observation of competitors at the local Romsey Show, where she regularly aspires to win Best in Show with her floral arrangements. 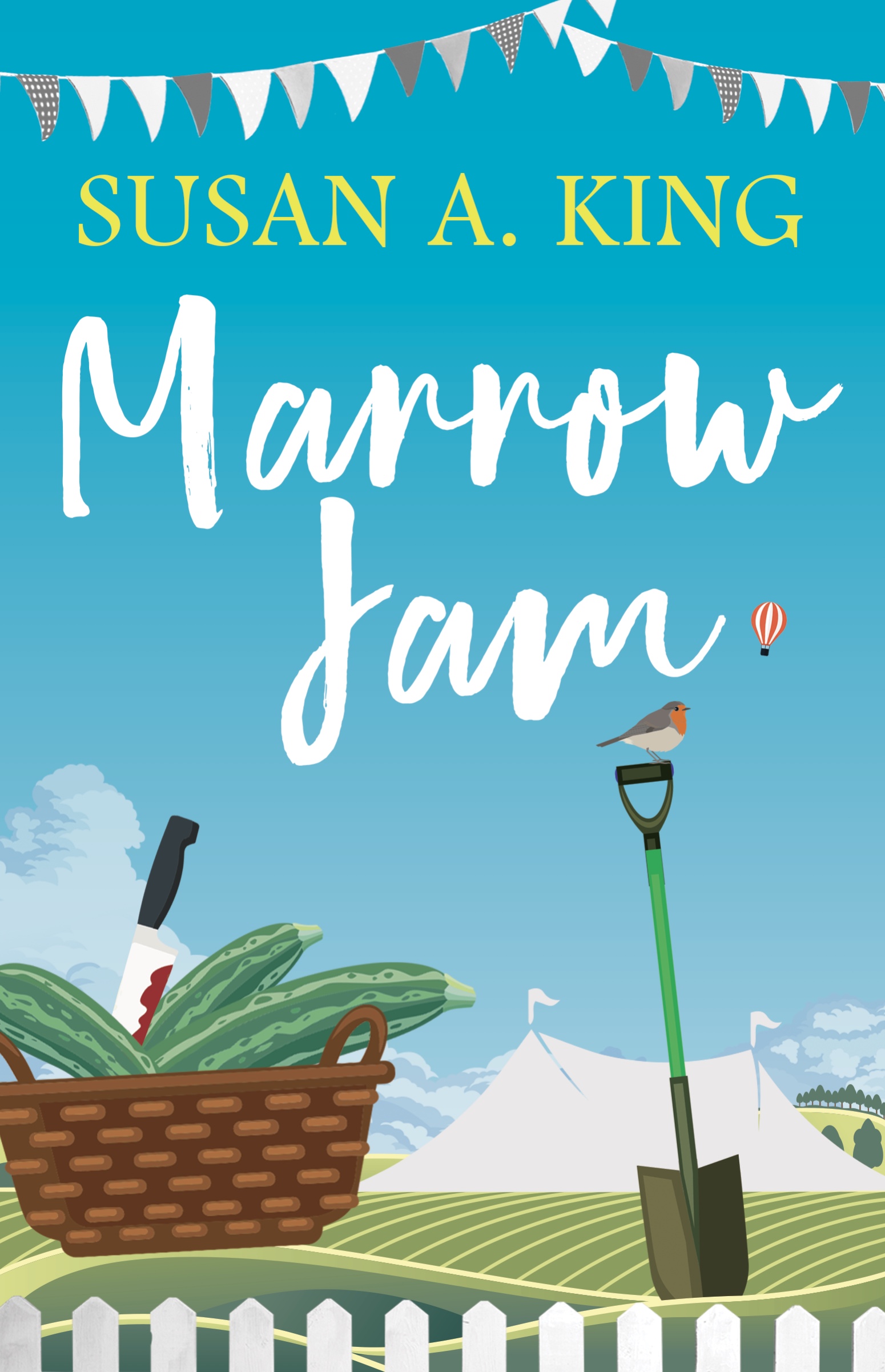