The invisible army: how e-books are saving authors

The invisible army: how e-books are saving authors

Right now, I could walk into a roomful of readers, booksellers and authors, and I doubt if anyone in that crowd would know who I was.

For I am a lone field marshal in the invisible army of e-book bestselling authors, marching to the top of the Amazon Kindle charts on a regular basis; where I embrace the overwhelming support of my fans, but receive little or no commendation from the industry.

I think there is a real belief in book retail that a bestselling e-book does not translate to a bestselling print book. My books are being read by hundreds of thousands of readers, readers who shop regularly in bookshops, but I still only make a decent living from the e-book sales. If Amazon were not around, and e-books were not an option for me, then I couldn't afford to write. The book chains are ignoring authors like me but, more worryingly, ignoring readers who love our work. What sort of message does that send out?

I love my craft. The proof of that is the fact that it has taken me 23 years to become an ‘overnight’ success. I still have the typed letters of rejection from when I started my publication quest, back in 2003. My favourite, from Hodder, said they hoped it wasn’t a regret turning me down. That gave me the incentive I needed. In 2011, after many more rejections, I decided to go it alone. Armed with a basic how-to-self-publish-online guide, and after undertaking various stealth missions to the Tesco book aisles to get readers' opinions on covers, I was ready to go. Using my own marketing skills, I gradually built up a decent fan base, but my dream was to make a living out of my writing, not just make do with a decent holiday. So, in 2018 I put myself back on the e-book shelves, signed a print-only publishing deal with Lightning Books and in a matter of months, found myself both euphoric but also extremely frustrated.

My ninth novel, The Corner Shop in Cockleberry Bay, started selling around 2,000 e-books a day. It reached #1 on the Amazon Kindle store and stayed there for six weeks. I could see that on the Sunday Times bestseller lists I was outselling many of the authors in the top five. This was gratifying but it was also proof that paper means prizes in this industry. With no public means of ranking e-book sales and with many UK book buyers not thinking outside the paperback box, the trade was effectively ignoring the tastes and preferences of a significant swathe of the reading public.

Music thrives on digital download charts, so I didn’t understand why on earth something similar couldn’t be put in place for books too. It was a serious institutional flaw, and I set out trying to highlight it, in order to make the industry more inclusive.

With the help of Lightning Books’ publicist, I got the chance to appear on BBC Radio 4’s consumer programme, You and Yours, where I was billed as ‘the invisible bestselling author’. Presenter Winifred Robinson noted that ‘hugely successful e-book authors are excluded from traditional bestseller lists, book awards, arts programmes and festivals’. Appearing on the programme alongside me was Philip Jones, the editor of The Bookseller. It was a supportive rather than an adversarial discussion, and Philip vowed to rectify the situation. In November 2019, he did just that with The Bookseller publishing its ﬁrst e-book charts, showing that The Corner Shop in Cockleberry Bay was the #2 bestselling title of the year, beaten only by Adam Kay’s super-selling hospital memoir This Is Going to Hurt.

It makes me happy to see the new e-book charts go out every week and to see the regard in which e-book authors are held changing, albeit slowly. But there is still a long way to go. The Women’s Prize for Fiction still does not accept self-published titles and, even though I was the bestselling author of e-book romance in the country last year, I have yet to be shortlisted for the RNA’s annual awards.

What if this is as good as it gets? Does it really matter if nobody in that room recognises me or if the industry acknowledges my success and talent? Not really, because whatever happens, I’m still smashing it with readers and paying more than just the rent.

Nicola May is the author of 11 romantic comedies, all of which have appeared in the Kindle bestseller charts. Two of them won awards at the Festival of Romance, and another was named e-book of the week in The Sun. The Corner Shop in Cockleberry Bay became the bestselling Kindle book in the UK, across all genres, in January 2019 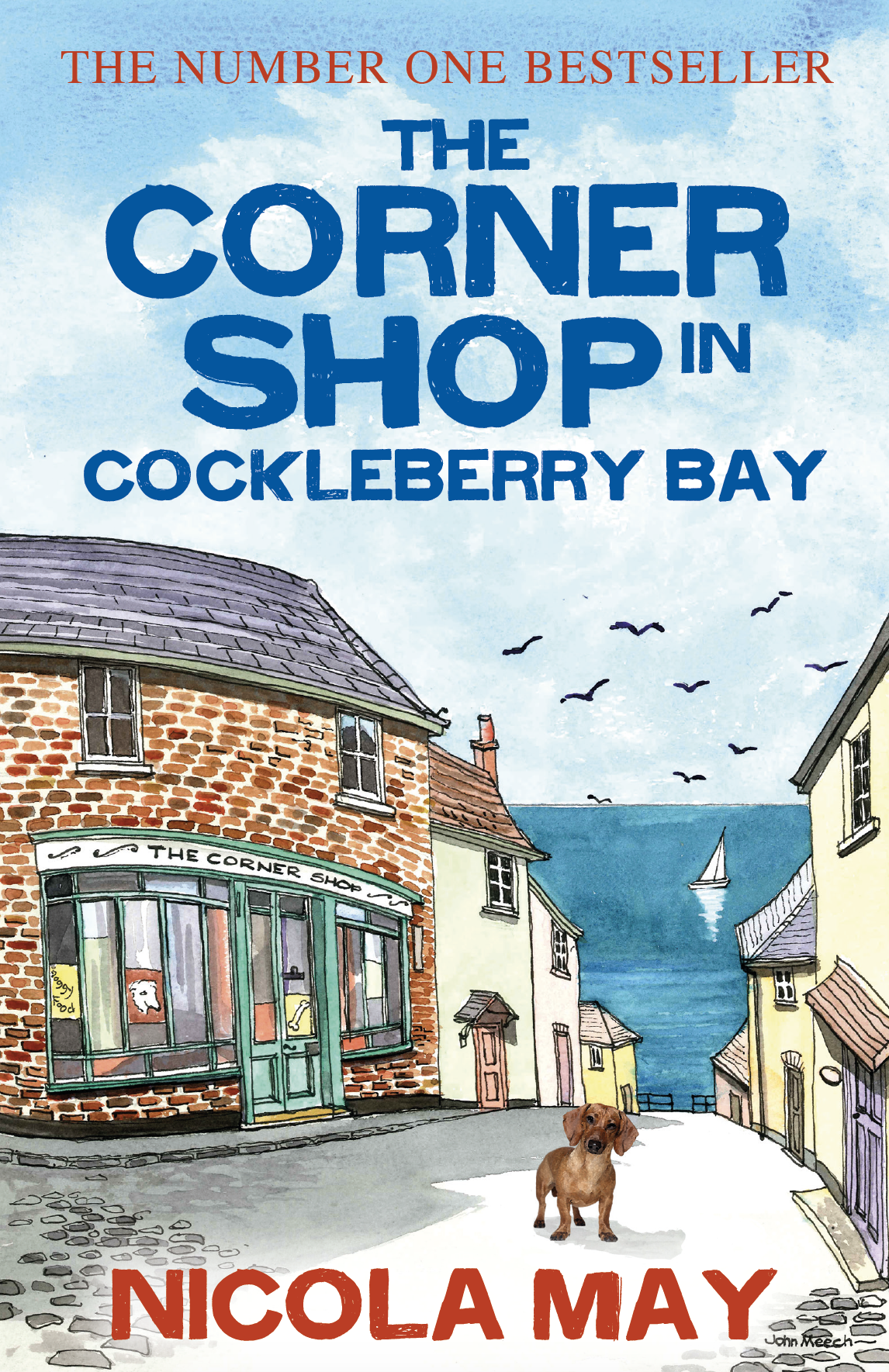 Meet Me in Cockleberry Bay
Nicola May
The sequel to the number one bestseller
More info +
£7.99 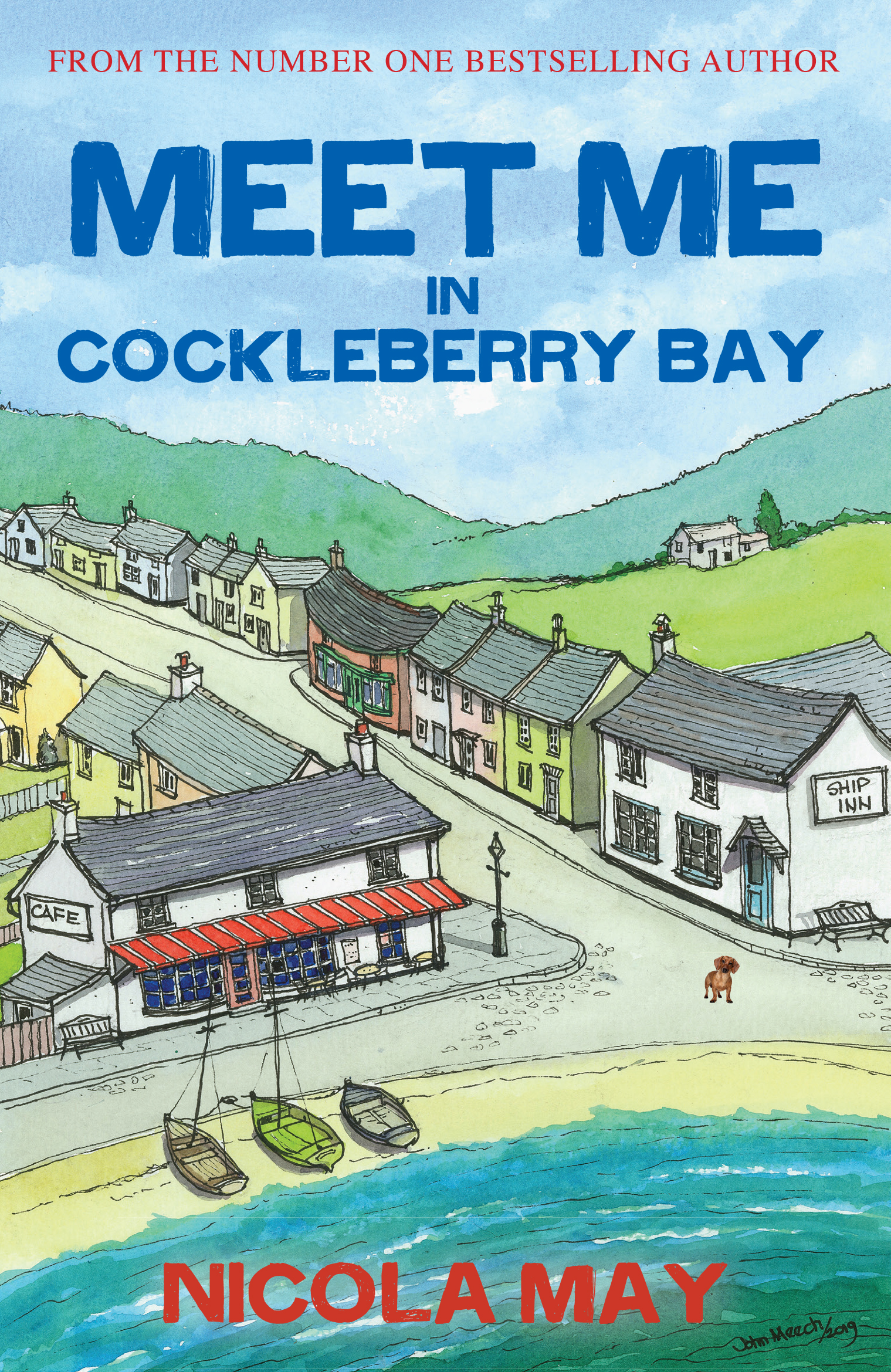 The Gift of Cockleberry Bay
Nicola May
The third part in the bestselling trilogy
More info +
£7.99 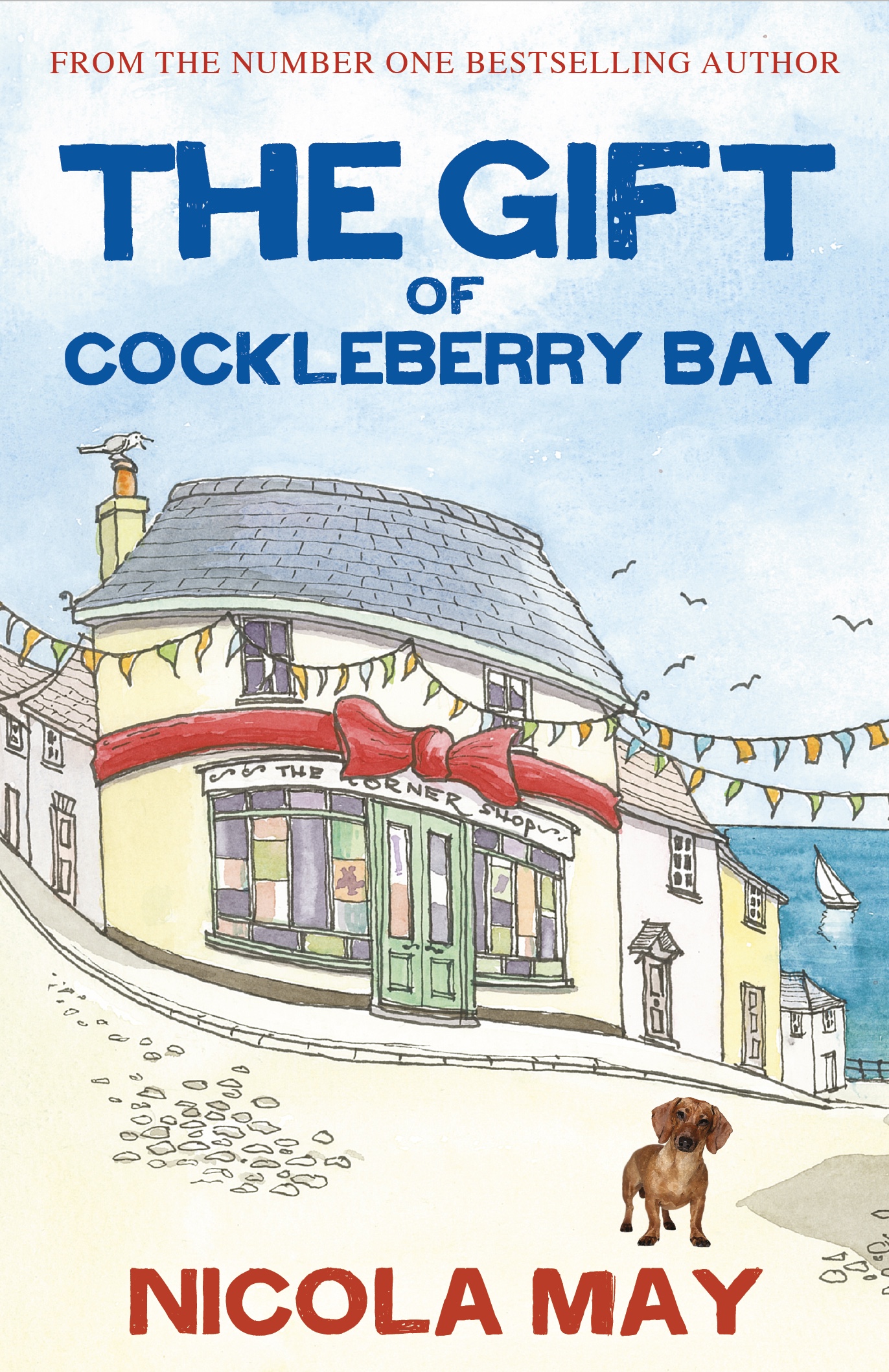