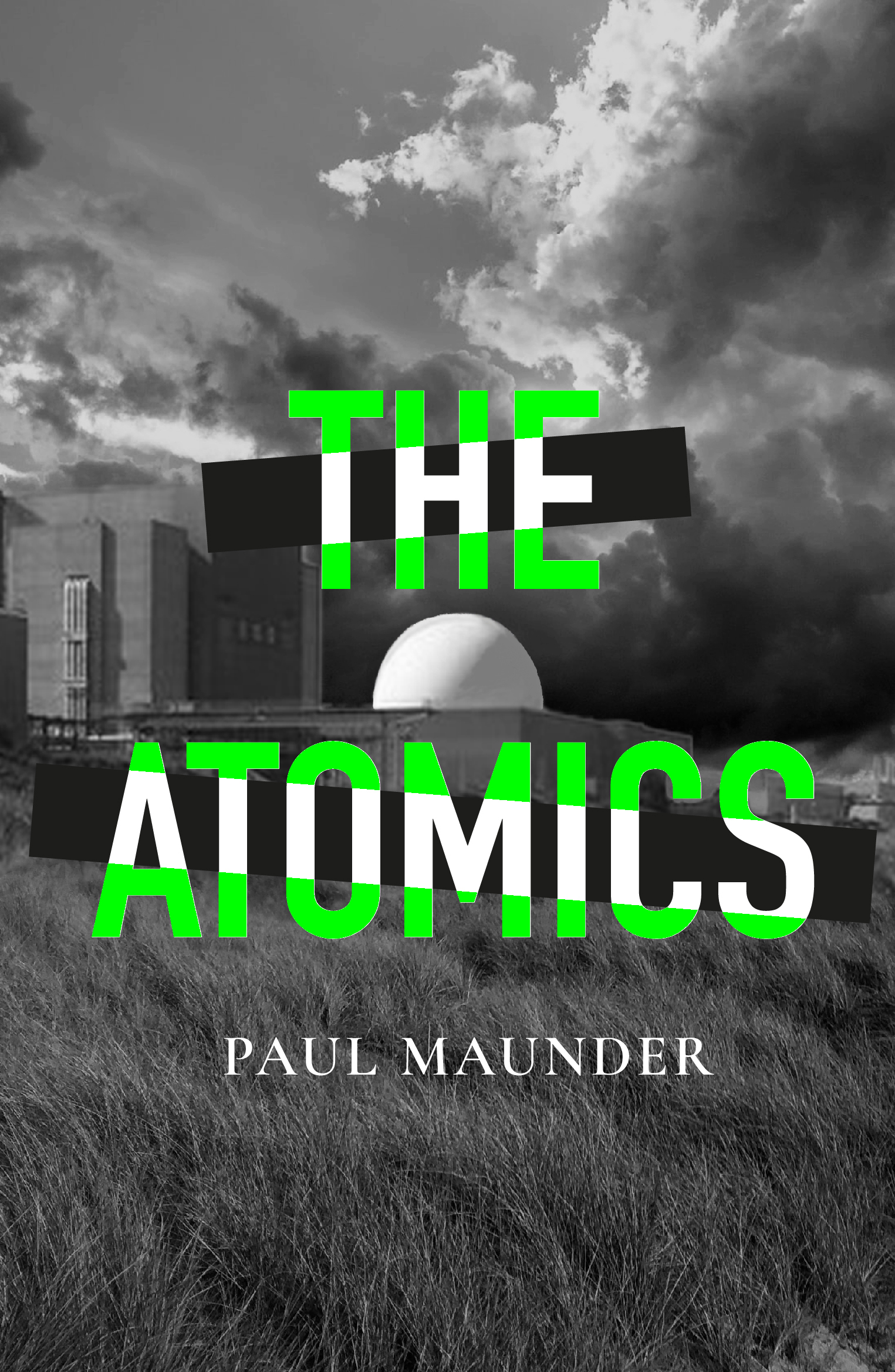 You cannot run away from what haunts you

Midsummer, 1968. When Frank Banner and his wife Gail move to the Suffolk coast to work at a newly built nuclear power station, they are hoping to leave violence and pain behind them.

Gail wants a baby but Frank is only concerned with spending time in the gleaming reactor core of the Seton One power station. Their new neighbours are also ‘Atomics’ – part of the power station community. But Frank takes a dislike to the boorish, predatory Maynard. And when the other man begins to pursue a young woman who works in the power station’s medical centre, Frank decides to intervene.

As the sun beats relentlessly upon this bleak landscape, his demons return. A vicious and merciless voice tells him he has an obligation to protect the young woman and Frank knows just how to do it. Radiation will make him stronger, radiation will turn him into a hero...

The Atomics is a gothic story of madness, revenge and Uranium-235.

OUT MAY 2021. AVAILABLE FOR PRE-ORDER NOW 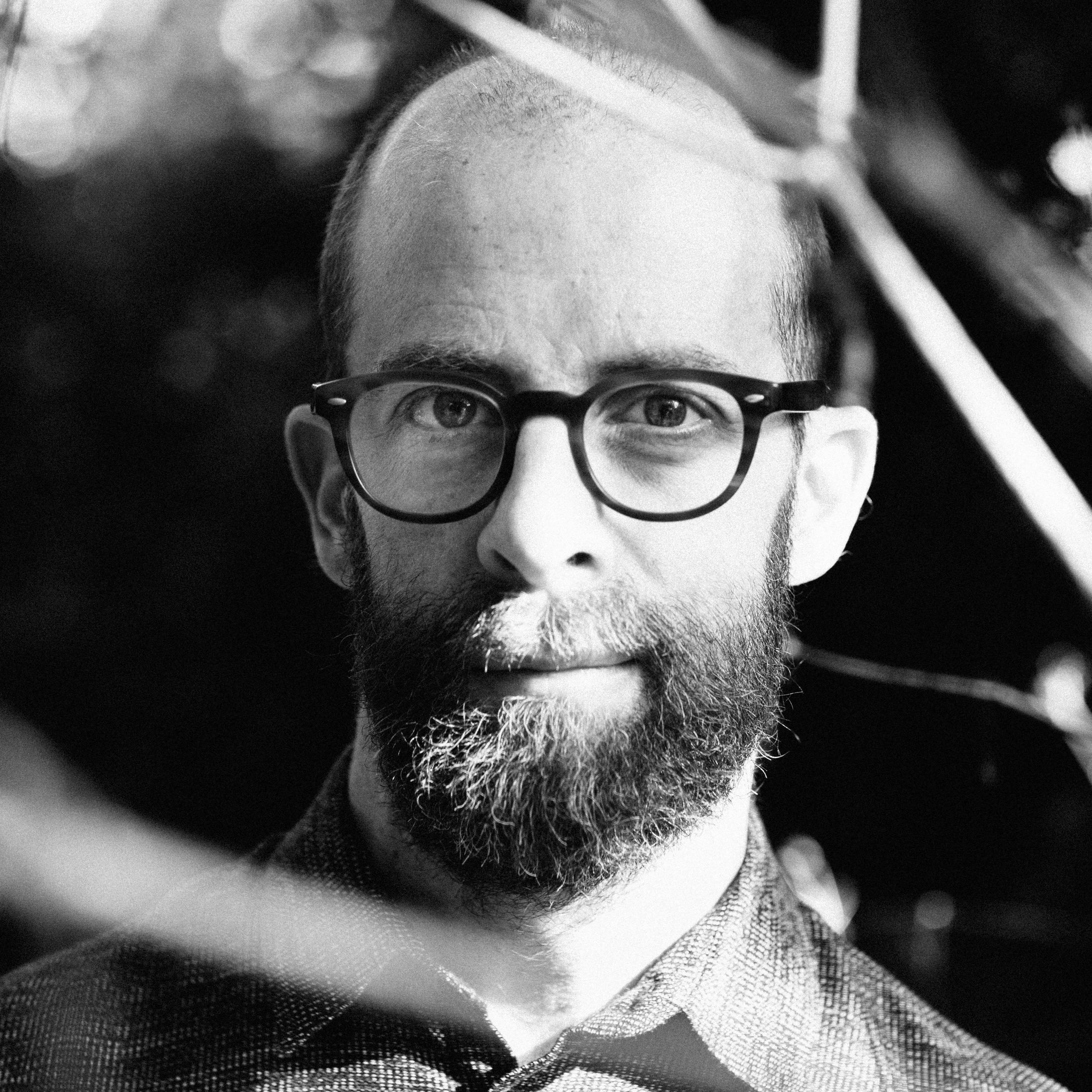 Paul Maunder is an author and journalist. His 2018 memoir The Wind at my Back explores the connections between landscape, creativity and the writing process. He was awarded a Faber bursary for his fiction and has an MA in Creative Writing from Royal Holloway, where he studied with the Poet Laureate, Andrew Motion. He regularly publishes features and fiction in cycling magazines Peloton and Rouleur.