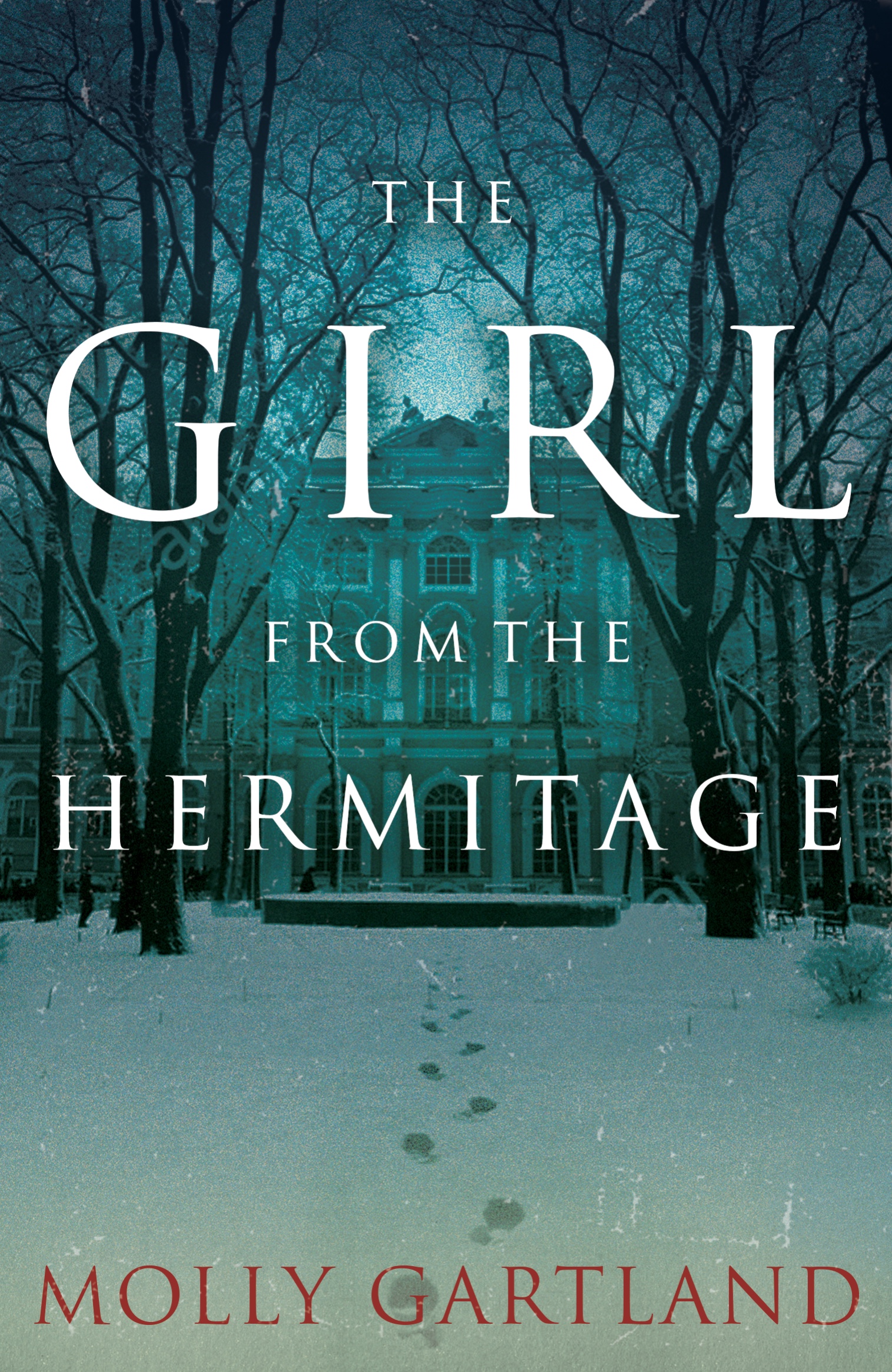 The Girl from the Hermitage

Galina was born into a world of horrors. So why does she mourn its passing?

It is December 1941, and eight-year-old Galina and her friend Katya are caught in the siege of Leningrad, eating soup made of wallpaper, with the occasional luxury of a dead rat. Galina’s artist father Mikhail has been kept away from the front to help save the treasures of the Hermitage. Its cellars could now provide a safe haven, provided Mikhail can navigate the perils of a portrait commission from one of Stalin’s colonels.

Nearly forty years later, Galina herself is a teacher at the Leningrad Art Institute. What ought to be a celebratory weekend at her forest dacha turns sour when she makes an unwelcome discovery. The painting she embarks upon that day will hold a grim significance for the rest of her life, as the old Soviet Union makes way for the new Russia and Galina’s familiar world changes out of all recognition.

Warm, wise and utterly enthralling, Molly Gartland’s debut novel guides us from the old communist world, with its obvious terrors and its more surprising comforts, into the glitz and bling of 21st-century St Petersburg. Galina’s story is at once a compelling page-turner and an insightful meditation on ageing and nostalgia.

OUT SEPTEMBER 2020. AVAILABLE FOR PRE-ORDER NOW 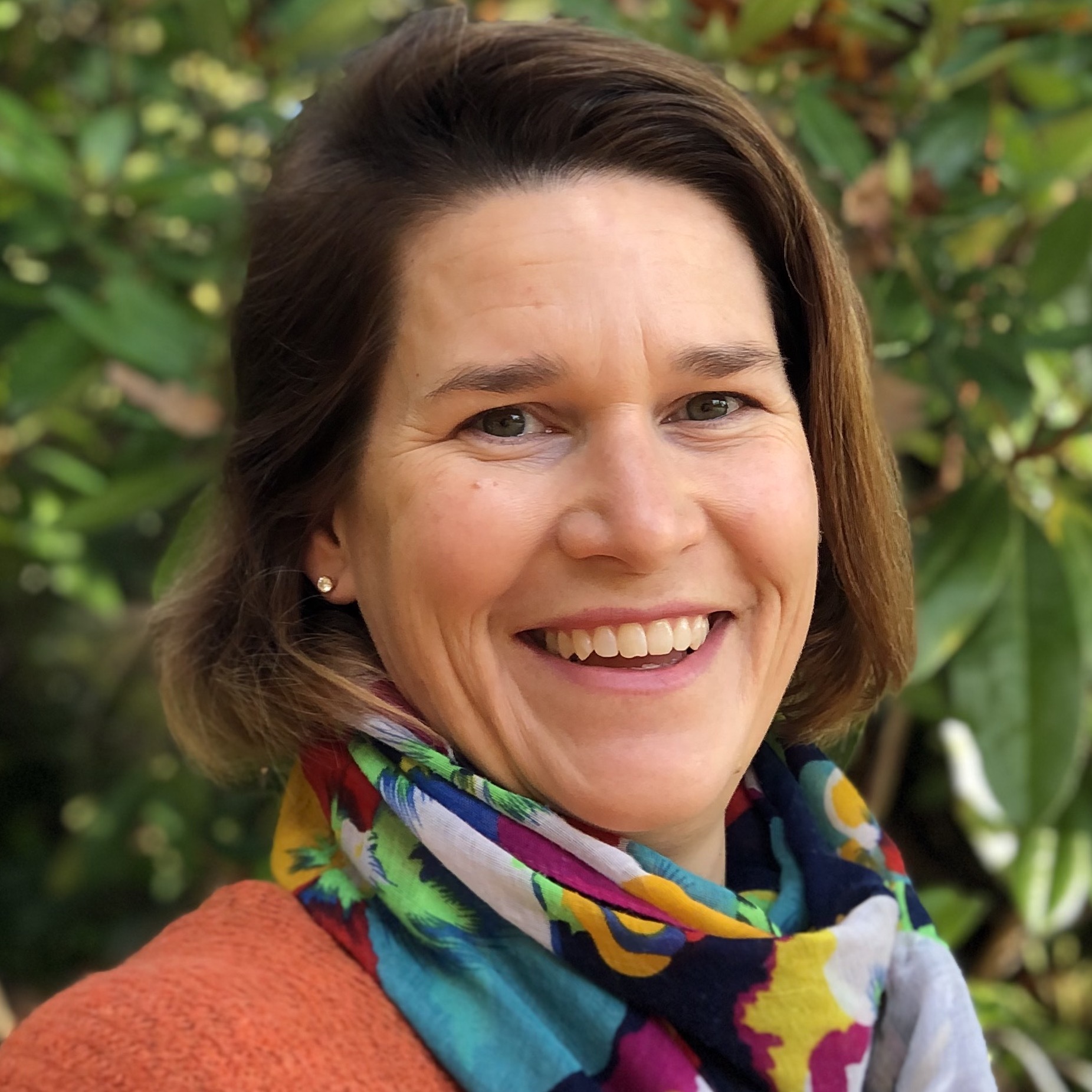 Originally from Michigan, Molly Gartland worked in Moscow from 1994 to 2000 and has been fascinated by Russian culture ever since.

She has an MA in Creative Writing from St Mary’s University, Twickenham and lives in London.

The manuscript for her debut novel The Girl from the Hermitage was shortlisted for the Impress Prize and longlisted for the Mslexia Novel Competition, the Bath Novel Award and Grindstone Novel Award.