After braving bears and wolves and enduring sub-zero temperatures, the young North Welsh explorer has completed the first 2,000 miles of his world-first attempt to walk the length of Asia's longest river

It has taken the 28-year-old North Welsh adventurer 136 days and 2,000 miles of intense trekking across some of the world’s most dangerous and remote provinces to reach the halfway point in the small Chinese city of Panzhihua. He set off from the Yangtze’s source on the Tibetan Plateau on 26 August last year.

The Yangtze is the longest river to flow through a single nation and stretches almost 4,000 miles from west to east China, through eleven provinces, diverse ecosystems and multiple major cities including Chongquing and Shanghai.

In one of the few remaining ‘firsts’ to be attempted by an explorer, he and his team have faced huge challenges, with eight out of nine of his teammates dropping out due to injury, illness or fears for their safety.

The mission got off to a difficult start when Ash’s Tibetan guide suffered the serious effects of altitude sickness on the way to the source of the river and required urgent medical attention, delaying the expedition’s start date.

Since then, bears travelling down a mountain to find food before hibernation posed a threat to Ash’s life, and he was tracked by a pack of wolves for two days. He has also faced the very real threat of aggressive wild yaks, cobras and giant hornets.

“Without a doubt, Mission Yangtze has been the biggest challenge I’ve undertaken to date,” he says. “Physically, I was as prepared as I could be, but mentally it’s hard to get ready for the harsh and remote landscapes and sub-zero temperatures. I have trekked through some of the most breathtaking and unspoilt parts of the world, but I’ve never felt so vulnerable to the elements and predators as I have done over the past few months.”

Although the most remote, dangerous and uncertain leg of the expedition is now behind him, the remainder of the trek will pose new challenges. His trip will now take him through heavily populated cities and some of the most polluted areas of any river in the world. Furthermore, in the hot, rainy season the river is more likely to flood and, as it widens, so do its tributaries, meaning crossings will be more difficult and could lead to further detours and delays.

“The Yangtze has also been incredibly clean so far, as the Tibetan people will not so much as fish out of the river, let alone throw rubbish in it,” says Ash. “I know the second half will be far more polluted, but it’s a common misconception that the entire Yangtze River is being destroyed by the effects of industrialisation. I’m really interested to see how China’s wild west compares with its more industrial and densely populated eastern region.”

Born in Denbighshire, Ash Dykes became the first person to walk solo and unsupported across Mongolia in 2014. In 2015, he completed the 1,600-mile trek across Madagascar via its eight highest peaks, another world first. Along the way, he contracted the deadliest strain of malaria and was close to death, and he is now a special ambassador for the charity Malaria No More UK. He chronicled all these experiences in his book Mission Possible, published by Eye Books, which has also been translated into Mandarin and published in China.

“The expedition hasn’t been straightforward but it’s been an incredible experience so far,” says Ash. “I’ve been completely overwhelmed by the kindness and hospitality shown by the people I’ve encountered. I always say that the locals make or break an adventure, and so far the Chinese have been amazing. I’m really looking forward to seeing and learning even more about this amazing country as I enter into the second half of the mission.” 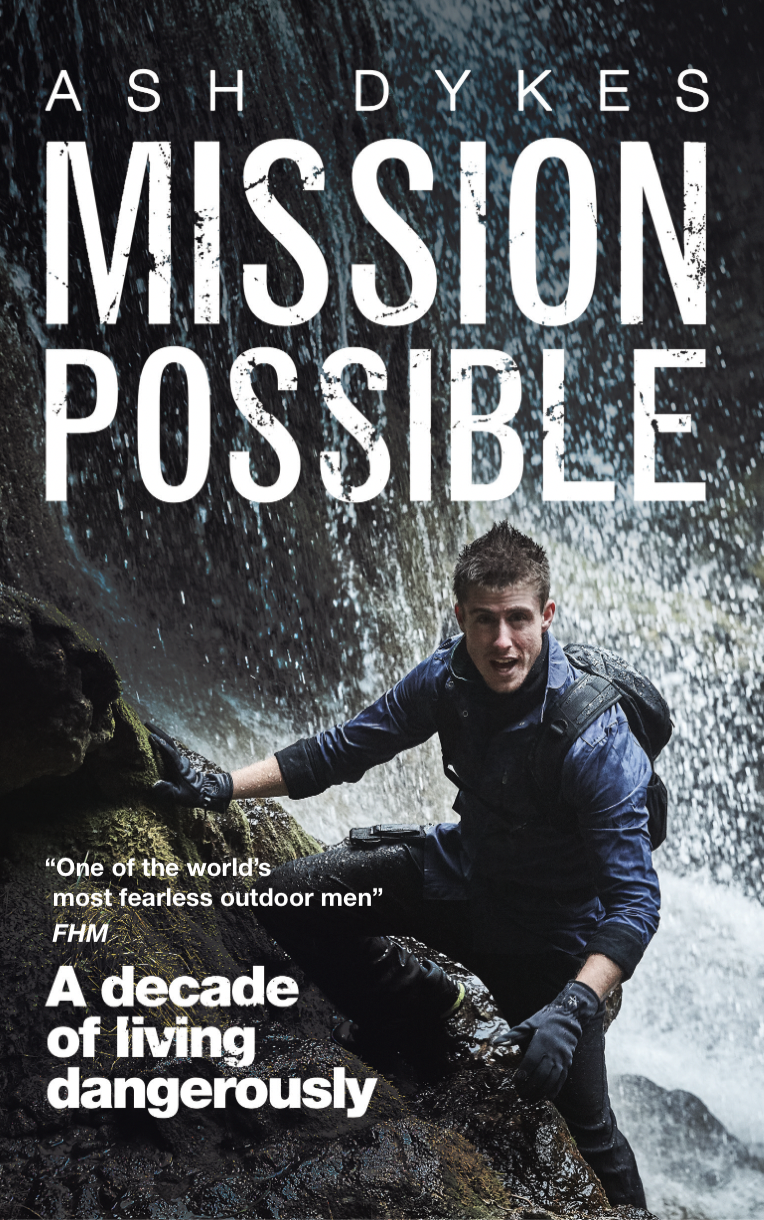 Lightning Bolts launches as digital-first imprint
Five exciting debut novels to be launched initially as ebooks only, with print follow-ups for titles that sell particularly well
The invisible army: how e-books are saving authors
Nicola May is one of the UK’s bestselling authors but, with a few honourable exceptions, she is shunned by the retail trade, as she explains in The Bookseller
Lightning strikes for Lipman
Lightning to publish the two most recent bestsellers by the US novelist Elinor Lipman, acclaimed as a modern-day Jane Austen