Keeping the ‘Will Self industry’ ticking over

In July 1994, Matthew Humphreys, “a nice young man”, by his own description, went to live in a cottage in the Suffolk village of Knodishall. Six months later, he emerged as Matthew De Abaitua, a little less nice, and with “a different voice, as my low Scouse tones took on my master's weary drawl and blend of the demotic and the mandarin”.

The drawling master was Will Self, aged thirty-two, with a few books to his name and a desire to épater la bourgeoisie, from which he came (University College School in Hampshire, followed by Exeter College, Oxford). Nice Mr De Abaitua’s task was to suppress his sense of self, while acting as Self’s amanuensis. “I was prepared to do whatever my employer required of me in keeping what Will called the ‘Will Self industry’ ticking over.” It was an industry even then? “I transcribed interviews with the likes of JG Ballard … Some evenings, we would sit by the fire, read novels, and draw steadily on spliffs.”

Life was often less placid. We see the master “barging into my bedroom with an uncooked chicken wedged onto his fist like a boxing glove, demanding that I smell it, to determine if it was still fit to eat”. Not so nice. Above the dinner table, “thirty or so strips of flypaper hung, each yellow gummy strip crammed with flies”.

In 2007, Mr De Abaitua published a fantasy novel, The Red Men (“Sumptuously written” – Will Self), followed by two others. Now he has written Self & I, recalling life at Knodishall. “The dead flies, suspended overhead, were part of the stage set in which we played out the open-ended improvised performance of everyday life.”

A foretaste is offered in the current issue of Idler magazine. The line that struck us most was one about its being a time when “underground was going overground”, a phenomenon which has served the master handsomely. The title echoes both Nicolson Baker’s U and I, about his worship of John Updike, and the film Withnail and I. “Despite his veiled sneer, his cruelty and his cowardice," Mr De Abaitua writes, “we are drawn to Withnail, as we are drawn to all the people who shake the stiffs a little.”

Self & I
Matthew De Abaitua
A memoir of literary ambition
More info +
£8.99 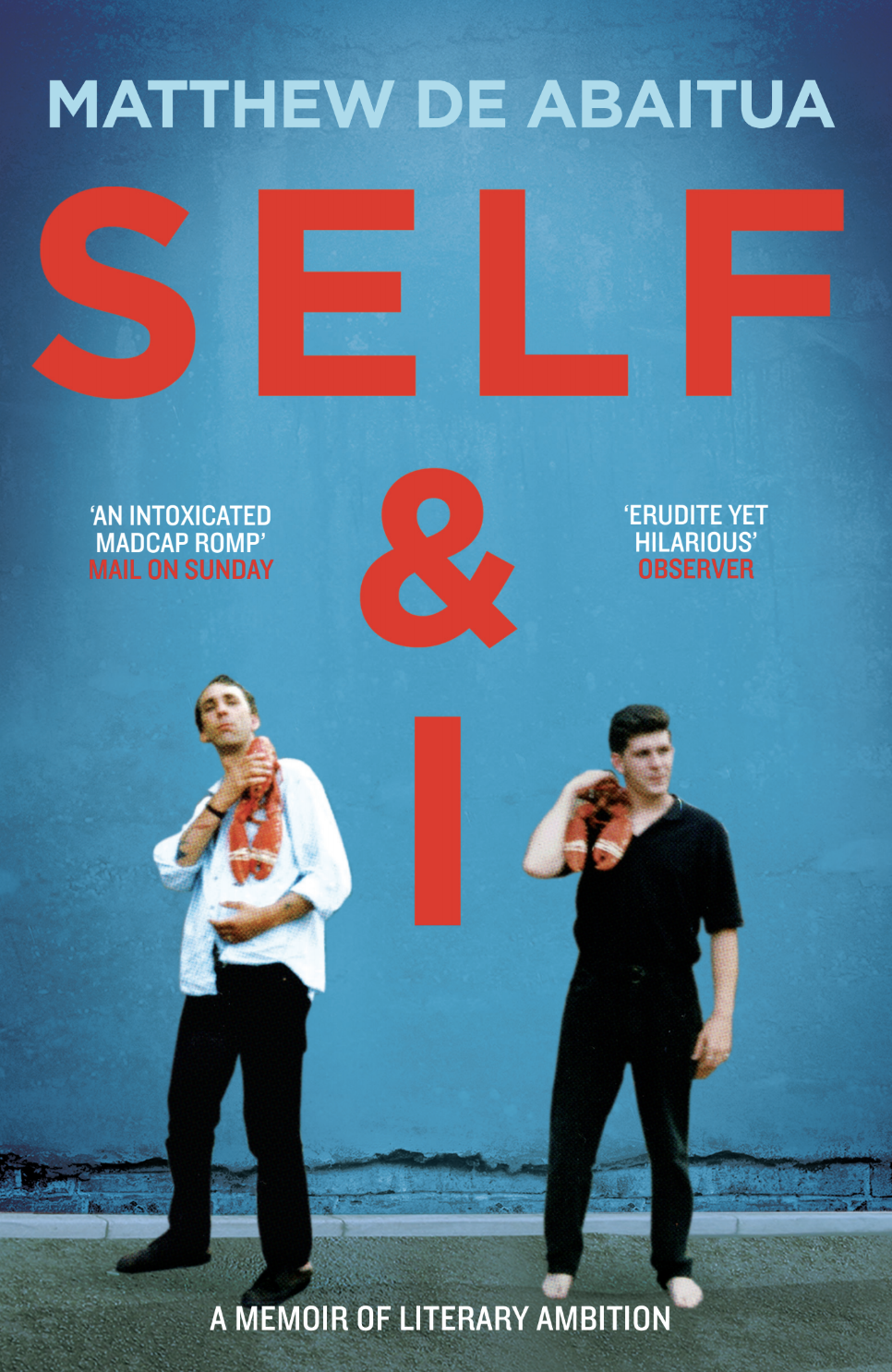