Lightning to publish the two most recent bestsellers by US novelist Elinor Lipman, acclaimed as a modern-day Jane Austen

Lightning Books has acquired UK rights to the two most recent novels by Elinor Lipman, the prize-winning US novelist with a string of bestselling comedies to her name. The news is already being welcomed by British authors and booksellers, many of whom count themselves among her fans.‍

On Turpentine Lane was first published in the US in 2017.

Faith Frankel thinks her life is finally on track when she buys a sweet bungalow on Turpentine Lane – but she is in for a shock when she finds some mysterious artefacts in the attic of her new home.

The New York Times described the novel as ‘light and tight… constructed with an almost scary mastery’.‍

Good Riddance, first published in the US in February 2019, was described by the Washington Post as ‘a vastly entertaining screwball comedy’.

When it is found in the recycling bin by a busybody neighbour, she finds herself entangled in a series of events both poignant and absurd.

He says: ‘I read my first Elinor Lipman novel when I was head of buying for Waterstones and she quickly became one of my favourite writers.

‘When recommending her to others, which I do all the time, I compare her to Nora Ephron, Nick Hornby and (a funny) Anne Tyler, and that usually piques their interest.

‘I compare her to Nora Ephron, Nick Hornby and Anne Tyler, and that usually piques interest’

‘I was frustrated that her most recent novels were not available over here so I contacted Elinor and I find myself, a few months later, about to publish her in the UK.’

Lipman was born in Massachusetts and is the author of a dozen novels. Her first, Then She Found Me, was published in 1990 and was adapted into a film starring Helen Hunt, Bette Midler and Colin Firth.

She won the New England Book Award in 2001, and her novel My Latest Grievance won the Paterson Fiction Prize. She lives in Manhattan and upstate New York. Her books have fans among British writers and booksellers alike.

The Chicago Tribune has said of her, ‘If Jane Austen had been born about two centuries later, chances are she’d have written like Elinor Lipman.’ The same comparison has been made by Glamour magazine and novelist Fay Weldon.

Bestselling romcom author Jill Mansell says: ‘Hooray, it’s such brilliant news that Elinor Lipman’s new books are going to be published in the UK. I’ve been a huge fan of her novels for so many years. Her writing is witty, astute and deliciously dry, and I’m delighted to be able to share my love of her work with a wider audience.’

‘Her writing is witty, astute and deliciously dry’

Hazel Broadfoot of Village Books in Dulwich adds: ‘Elinor Lipman is the novelist I urge my best friends to read. Intelligent, funny, and uplifting – she is wonderful. I’m so thrilled she will be available in the UK.’

Lipman herself says: ‘How thrilled I was to wake up one morning to an email from Eye & Lightning Books, telling me they were frustrated that my novels hadn’t been published in the UK for a while. Me too! I wrote back in seconds, the equivalent of  “one thousand times yes” – and it was the beginning of a beautiful relationship.

‘I couldn’t be more grateful for and happy about my relaunch and this Lipman-Lightning alliance!’ 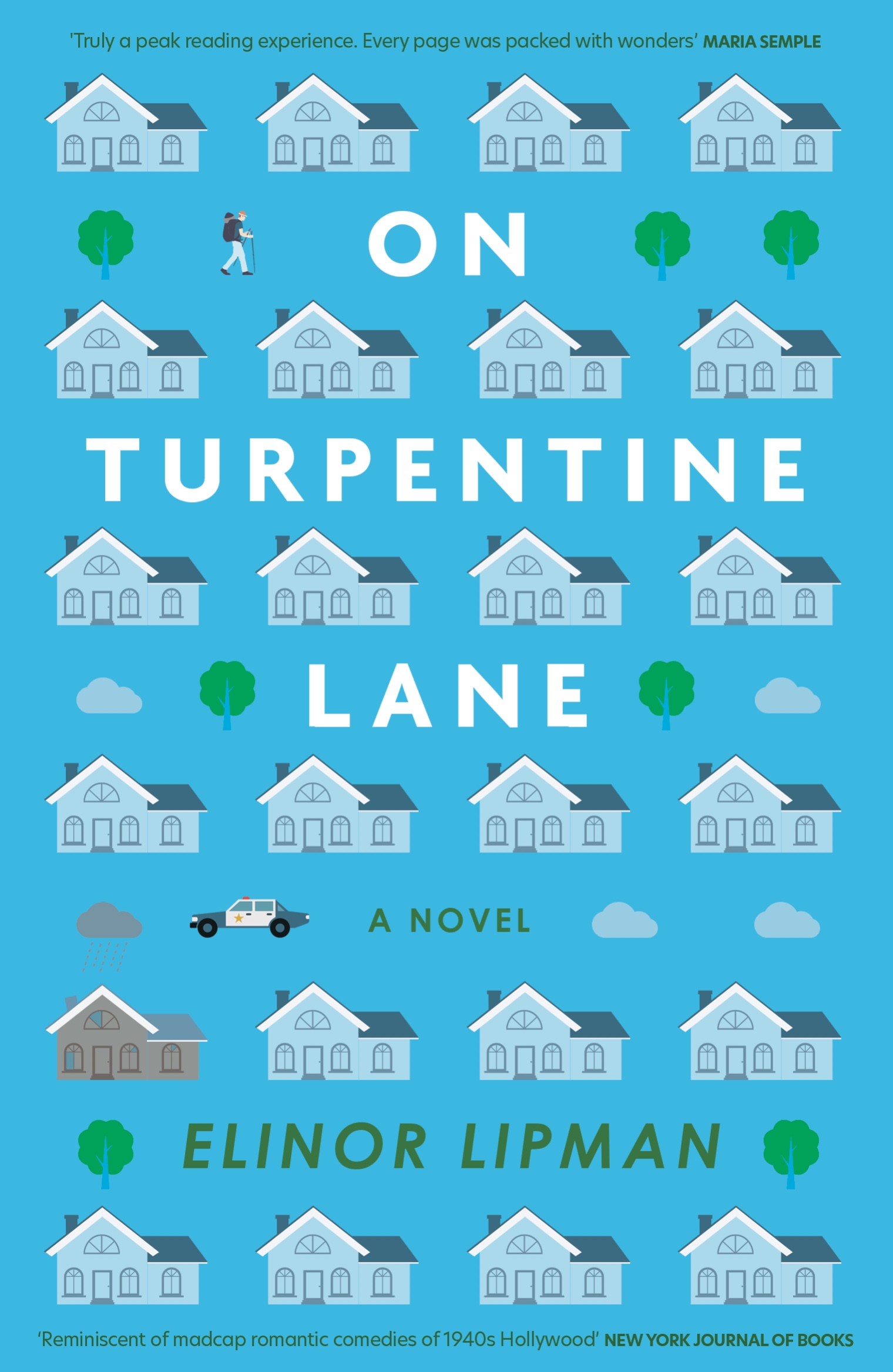 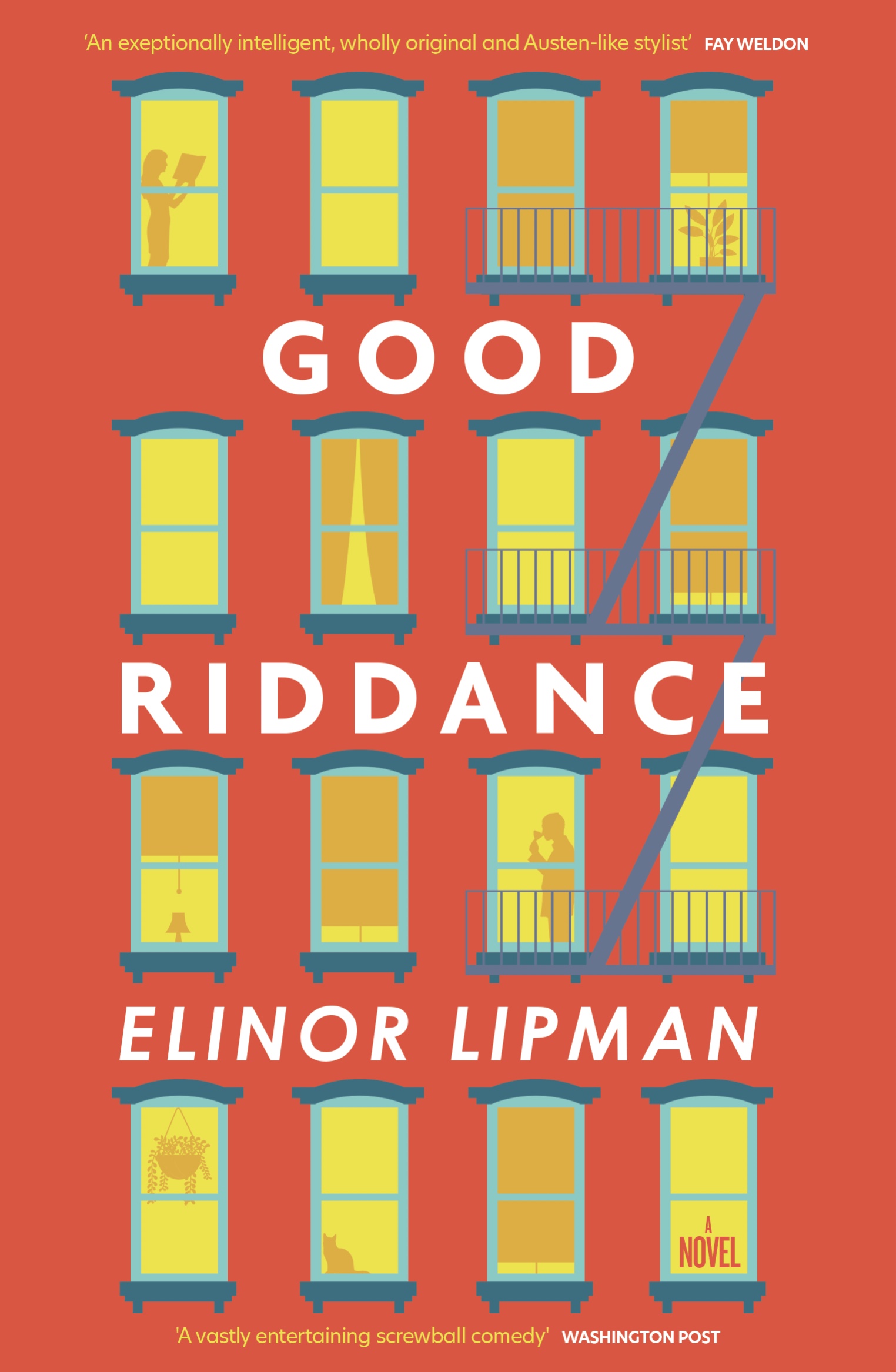