The Drover’s Wife – the original story and some wacky retellings

For anyone who grew up in Australia, Henry Lawson (right) is a household name. Generations of children were reared on his classic short stories of bush life, most notably ‘The Drover’s Wife’.

First published in 1892, it tells the story of a woman in a small wooden house in the outback with her four children and their dog. The woman’s husband has been away droving sheep for six months, and she has to deal with a crisis when a snake crawls under their home.

Since the story first appeared, it has been republished in umpteen anthologies and has become part of Australian culture. A distinguished painter, Russell Drysdale, painted it (above left). It has been adapted for TV and stage, and has been commemorated at least twice on Australian stamps.

Various writers have adapted it for their own purposes: Frank Moorhouse rewrote the story to satirise the academics who study Lawson, Barbara Jefferis wrote a feminist version and Damien Broderick retold the story from the dog’s point of view.

But none of them has gone as far as Ryan O’Neill.

Born in Scotland, Ryan was certainly not raised on bush tales. Since settling in Australia, however, he has made it his mission to embrace Aussie literature, using it as the inspiration for his own ingenious, experimental and, above all, hilarious work. That was the principle behind his prize-winning first novel Their Brilliant Careers, a mischievous and hugely entertaining re-telling of Aussie literary history via sixteen spoof biographies.

Now, in The Drover’s Wives, he retells Lawson’s classic story in no fewer than 101 ways.

To give you a flavour, here is his retelling of ‘The Drover’s Wife’ in Glaswegian:

The hen and her weans bide in a wee but an ben far awa’ frae ’er neighboors. There’s big trees aw aroond them an’ a wee creek runnin’ pest. ’Er guidman is a gallus cheil. E’s a drover an’ has bin awa’ fur ages, so she’s aft crabbit. A body day, a snake appears, an’ th’ dug goes fuckin’ mental.

‘Dinnae fash yersel,’ she is aye sayin’ as there’s fuck all she can dae aboot it.

She gies it a proper doin’, an’ throws it oan th’ fire. It wiz pure dead brilliant, so it wiz. Then ‘er son runs oot an’ they hug.

Ryan has also told the story in paint swatches. We have recreated them on the back cover of the UK edition of the novel, which we publish in August, and we think they look rather lovely.

And finally, here is ‘The Drover‘s Wife’ re-imagined as a letter to the Australian version of the Daily Telegraph (whose politics, you will gather, are not dissimilar to our own equivalent of that paper):

I was deeply saddened to read in yesterday’s paper the story of the brave young Aussie lady who wishes to be known only as ‘The Drover’s Wife’. While the current Labor government is squandering billions on NBNs and so-called ‘refugees’, it breaks my heart that an Australian woman and her children are left alone and isolated for months on end, prey to snakes, bludgers, drought and bushfire because her husband has to travel hundreds of miles to work. No payouts or taxpayer funded sex-changes for ordinary Australian battlers, it seems! And all because of the economic mess the lefties and the do-gooders have created. After reading of the drover’s wife’s desperate, brave and ultimately successful battle to protect her children against a black (can we still call it that, or is it too un-PC?) snake, I shall be nominating this lady for Australian of the Year. No doubt she will lose to some Aboriginal ‘activist’ but at least we can try. I call on all Tele readers – vote for the drover’s wife!‍

If any of those piqued your interest or made you laugh, the excellent news is that there are 98 more versions where they came from! 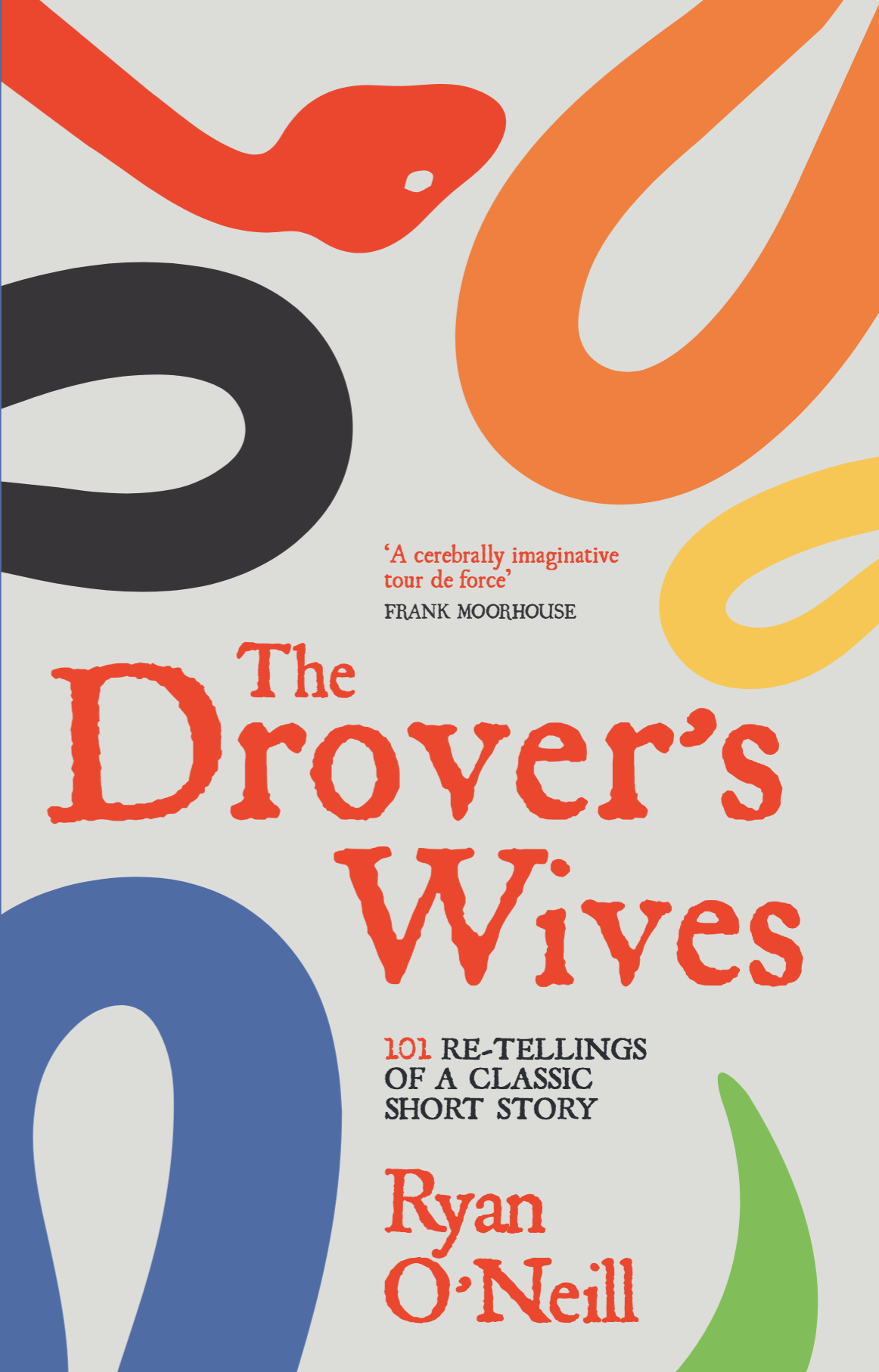 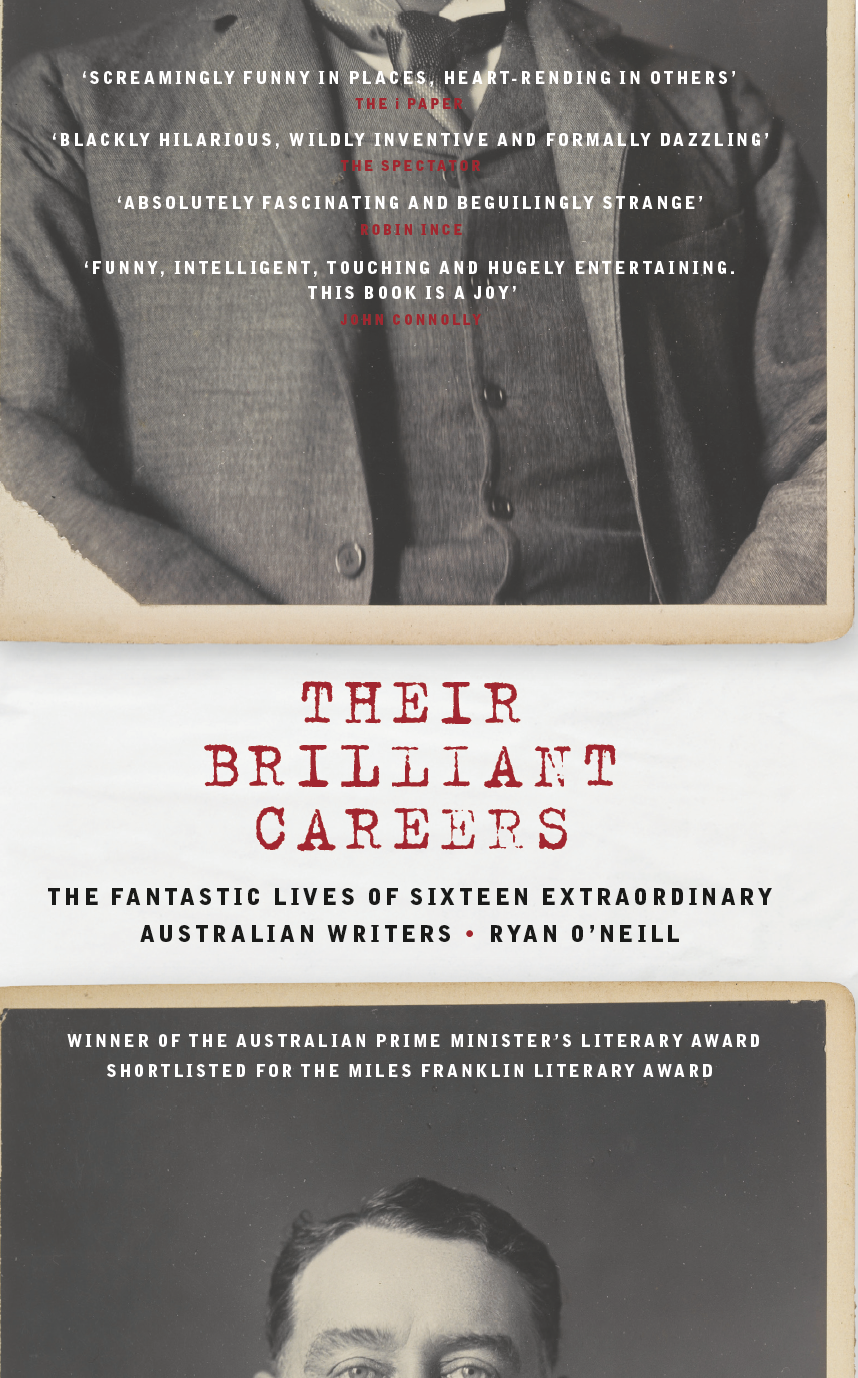 The Weight of a Human Heart
Ryan O'Neill
Sometimes comic, sometimes tragic, this collection by the author of Their Brilliant Careers turns the rules of storytelling on their head
More info +
£4.99 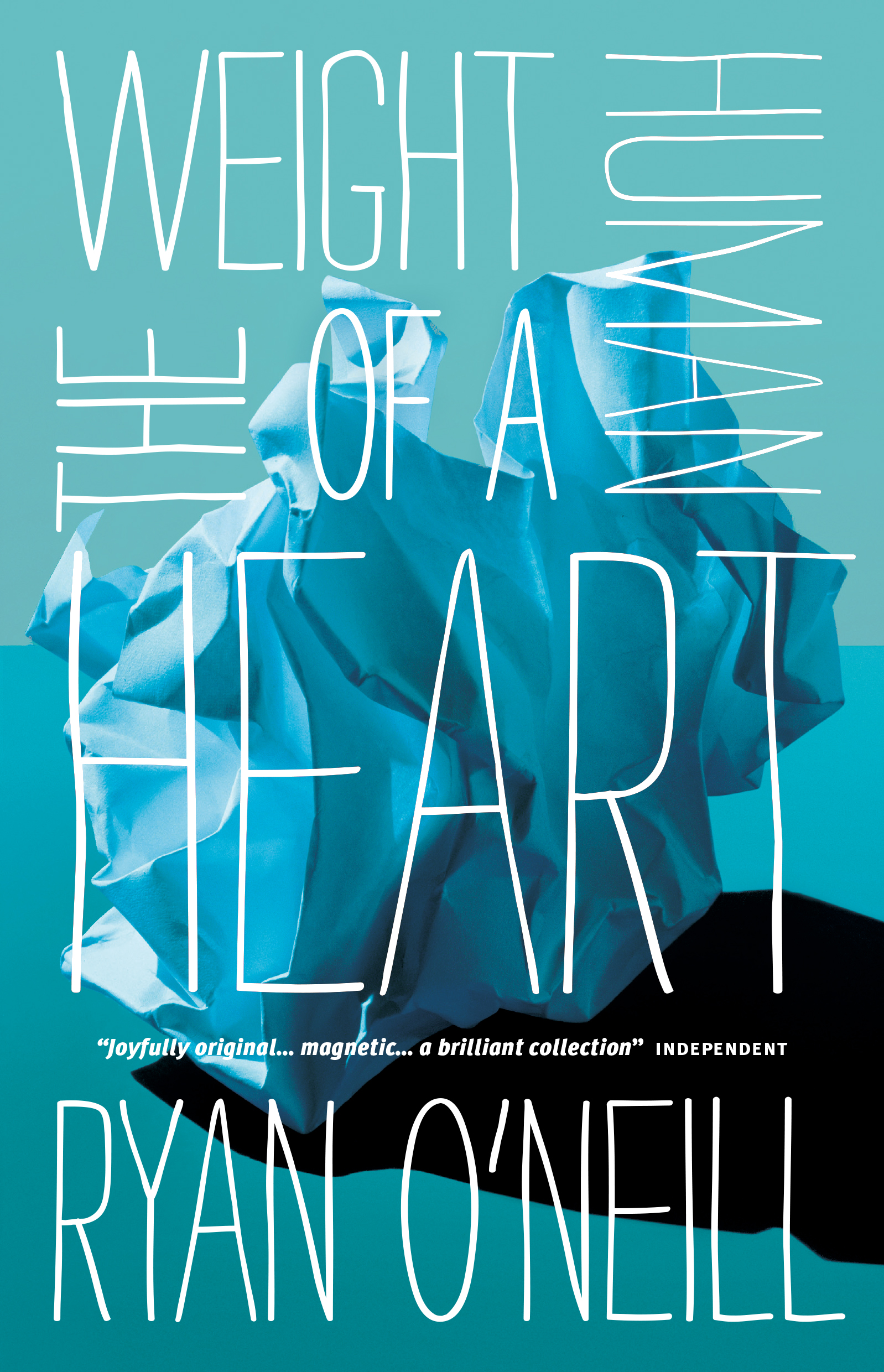