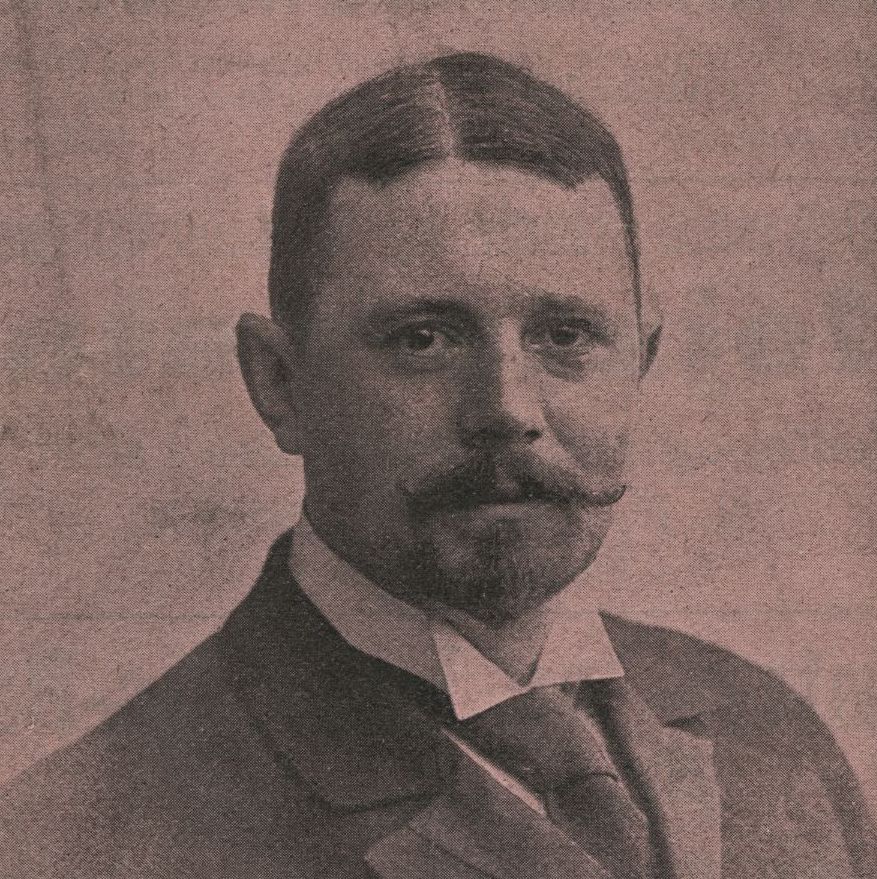 Palle Rosenkrantz was a Danish aristocrat who was born in Helsingør (Elsinore) in 1867. He spent part of his childhood living on the estate of a royal castle but as an adult was arrested for misuse of public funds and went bankrupt.

He turned to writing to make ends meet and became Denmark’s most prolific author. He also worked for the newspaper Politiken and wrote screenplays for silent films. His 1903 detective story The Forest Lake Mystery (Hvad Skovsøen gemte) is the first-ever Danish detective novel. He died in 1941.

The Palle Rosenkrantz Prize is awarded each year by the Danish Crime Academy to the best crime novel published in Danish. 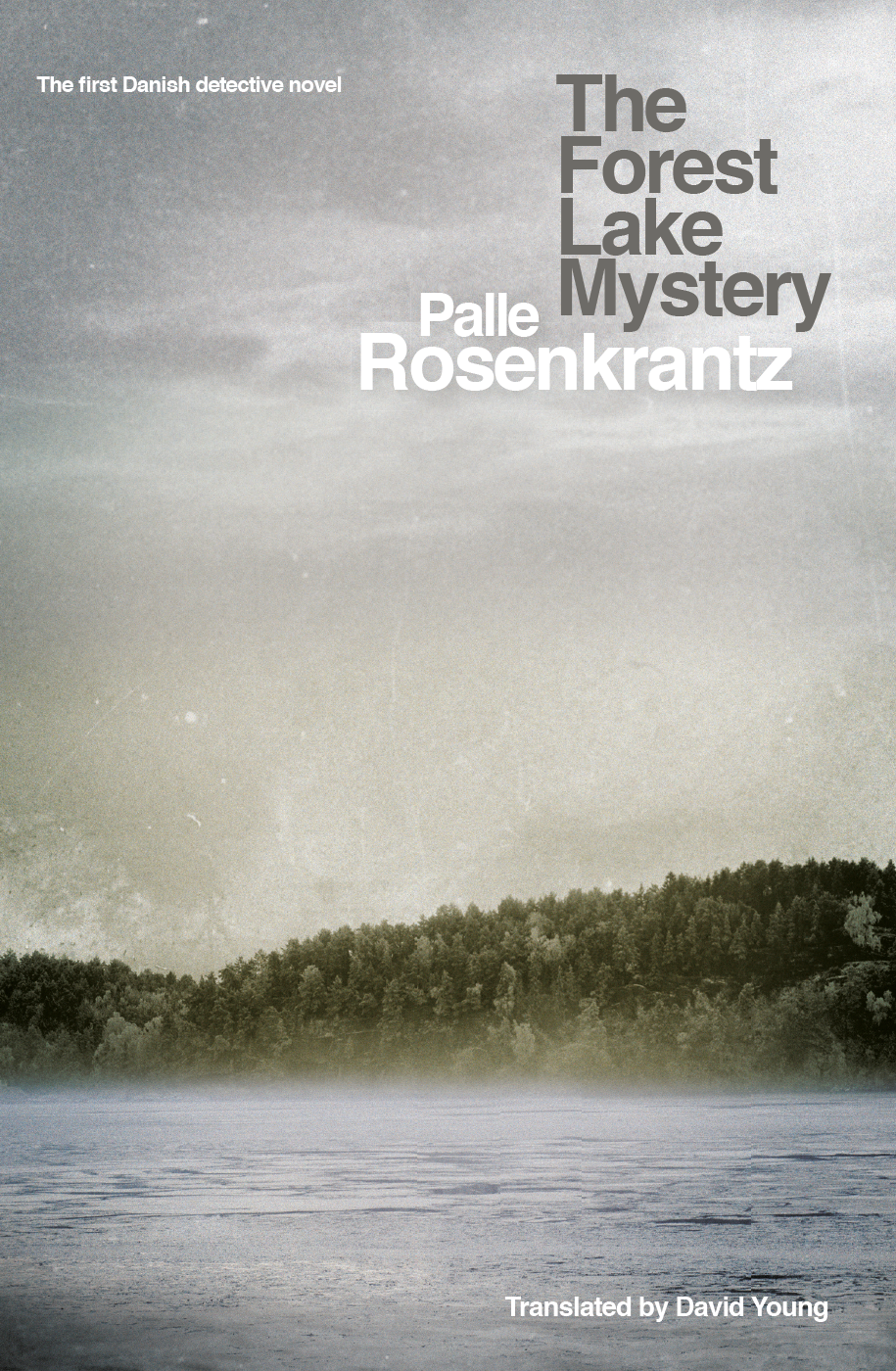